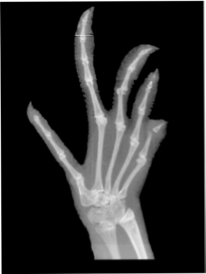 Evolution of pedal digit orientation and morphology in relation to acquisition and secondary loss of the adhesive system in geckos.

Among geckos, the acquisition of the adhesive system is associated with several morphological changes of the feet that are involved in the operation of the adhesive apparatus. However, analyses using a comparative framework are lacking. We applied traditional morphometrics and geometric morphometric analysis with phylogenetic comparative methods to morphological data, collected from X-ray scans, to examine patterns of morphological evolution of the pes in association with the gain and loss of adhesive capabilities, and with habitat occupancy among 102 species of gecko. Padbearing gecko lineages tend to have shorter digits and greater inter-digital angles than padless ones. Arboreal and saxicolous species have shorter digits than terrestrial species. Our results suggest repeated shifts that converge upon a similar padbearing morphology, with some modifications being associated with the habitat occupied. We demonstrate that functional innovation and habitat can operate on, and influence, different components of foot morphology. 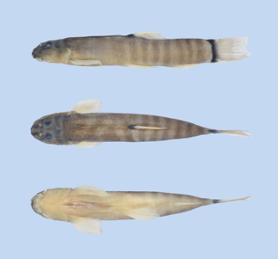 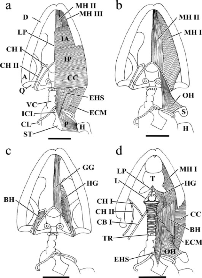 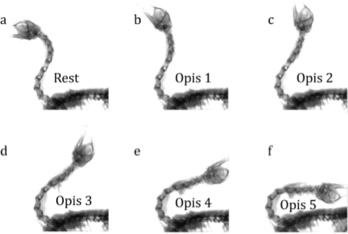 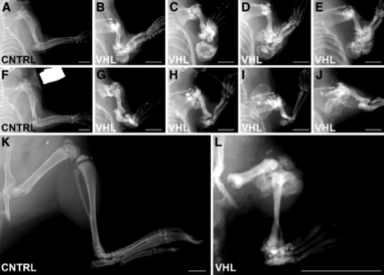 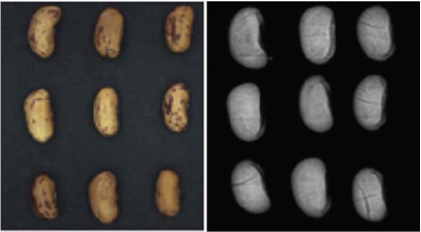